Protected by Prayer: Sacred Natural Sites of the Mediterranean

Religious and spiritual communities across the Mediterranean protect nature and its gifts in many different ways, perhaps most notably in what we call Sacred Natural Sites. In collaboration with leading scientists and spiritual custodians, DiversEarth enquires into the extent and form of this varied cultural practice. With an inventory and mapping of hundreds of sites and an indepth look at the people, their beliefs and teachings, we want to show how critical these cultural and spiritual practices result in nature protection.

This work has been funded by the MAVA Foundation through Rooted Everyday project, The Ford Motor Company Foundation for projects in Tunisia, and DiversEarth. 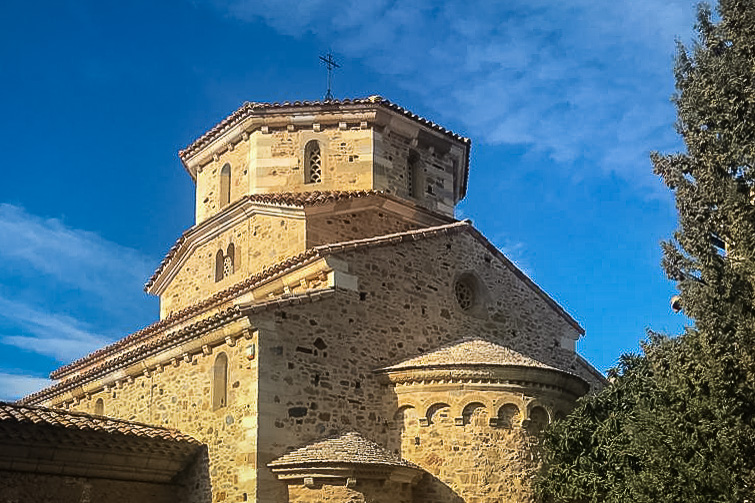 Check out the wonders of this fascinating Greek Orthodox monastery in this case study (in French). We were very inspired by the Sisters there who have made this place a haven for biodiversity and an inspiration for sustainable living and producing healthy and delicious wine and other products from the territory.

Buddhist retreat centre in the Ardèche:

Come with us on a journey to an amazing little 1 ha sacred site in Saint-Agrève, France. A Zen Sôto Buddhist site where you can go to practice meditation when walking, eating, cultivating, cleaning or simply sitting quietly in the peaceful nature.

Meet Jôkei Sensei and Toen-Ni at the Démeure Sans Limites and be inspired by their quiet wisdom and the gentle care they give to their visitors and to the land in this special place. Read our story “Zen life lessons in Ardèche”…

In the Maghreb, also known as Northwest Africa, maraboutism is based on and integrated into Islamic practice with its foundations based on an esoteric reading of the Coran. Unlike in other parts of Africa where the Marabout is often associated with witchcraft, shamanism, animistic rites and sacrifice, the Marabout in North Africa (although not exempt of such practices) usually refers to a Sufi saint, a mystic who follows an esoteric undercurrent of Islam.

Travelling around Tunisia, we have suspected for some time that many Marabout sites are important for the country’s biodiversity as well as its cultural heritage, as is the case in other countries, like Morocco. A recent study commissioned by DiversEarth and WWF-North Africa, examining plant diversity in three Marabout sites in the Mogods-Kroumérie region, has proved this to be an accurate assumption. 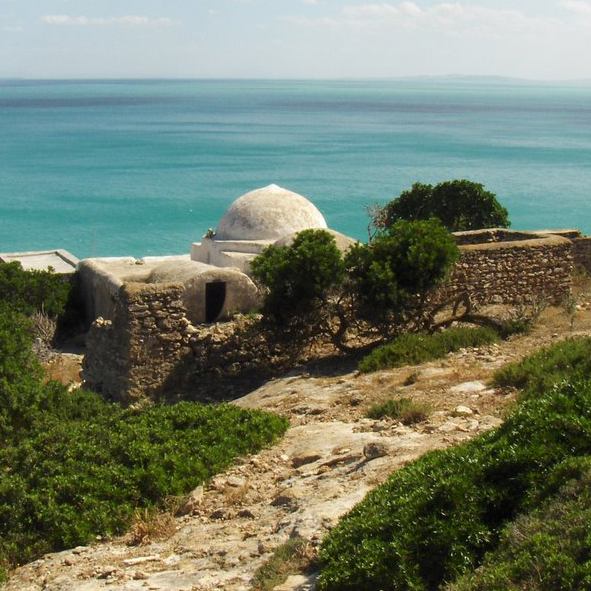